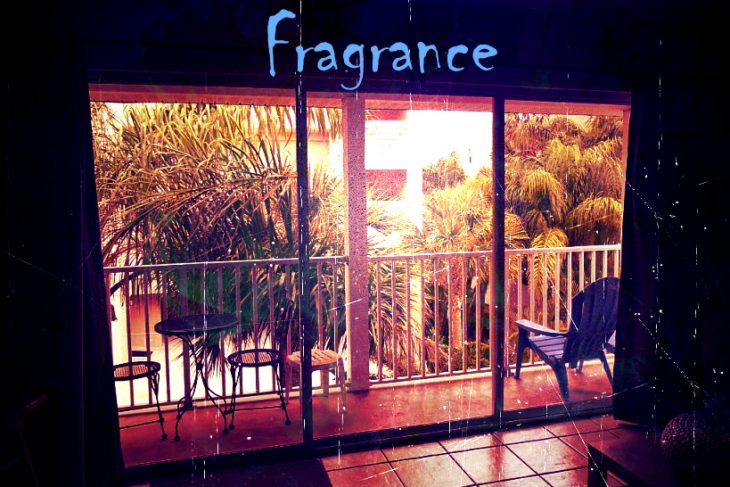 Sunanda sat on the chair in front of Rajat, without making any noise. She looked at the tired, sleeping face of Rajat. It has been a habit of Rajat to come and sit in the balcony in the evening, before having dinner… She knew it as it has been the same routine since 34 years of their marriage. Sometimes, he read something… sometimes he looked at the streets… and sometimes he just closed his eyes and slept while seated on the arm-chair, just like today.

Sunanda never disturbed him during this half an hour or so as he wanted that time to himself. He says that he feels rejuvenated after that solitary half an hour. Sometimes, she also takes a seat near him and enjoys the quiet moment.

After Rajat’s retirement, and after their only son left for US with his wife, Sunanda had seen that, most of the time Rajat spent sitting there. He was not a person of many words, but he used to talk… about their family, his friends, his office, his late parents… But these days, he does not feel like talking. When Raamdin, their servant calls to have dinner, then he quietly goes down to the dining hall and eats. Somedays he skips dinner also. Sunanda feels so bad for him, but she cannot do anything. He was a man who never listened to anybody.

If some guest came to meet him, then also he was not so interested. And slowly, those few people who came asking after their health and all, stopped coming. Sunanda feels as-if Rajat grew much older within these 2/3 years.

A chilled gust of air made her shiver. She looked at Rajat, who was still sleeping. She got up from the chair and went to their bedroom… looked into the cupboard and found a shawl. She came to Rajat tip-toed and draped him gently.

There was a knock on the bedroom door…

Raamdin came to call his master to have his dinner. He knocked on the bedroom door. There was no response. He pushed the door slowly, it opened. He went in and saw that, as usual, Rajat was sleeping on the arm chair.

“Nahi, aaj rehne do. Bhukh nahi hai.” (No… I am not feeling hungry today), Rajat told without even looking at Raamdin, “Tum jao khaa lo…” (You go and have your dinner…)

Raamdin did not say anything and went away. As he was closing the door behind him, Rajat called him back.

“Tumne mujhe yeh shawl odhaya tha kya?” (Did you drape this shawl around me?)

“Phir… yeh kahaan se aayaa??” (Then where did it come from??”), Rajat said with astonishment.

Rajat looked towards the shawl on his body once more… It is the same shawl which he had brought for Sunanda on their 31st wedding anniversary from his Himachal trip. He never touched her things. She did not like it. Rajat held the shawl in his hands and smelled it. It smelled like Sunanda… 3 years, and still the fragrance was there…

He felt as-if his dead wife came alive with the fragrance.