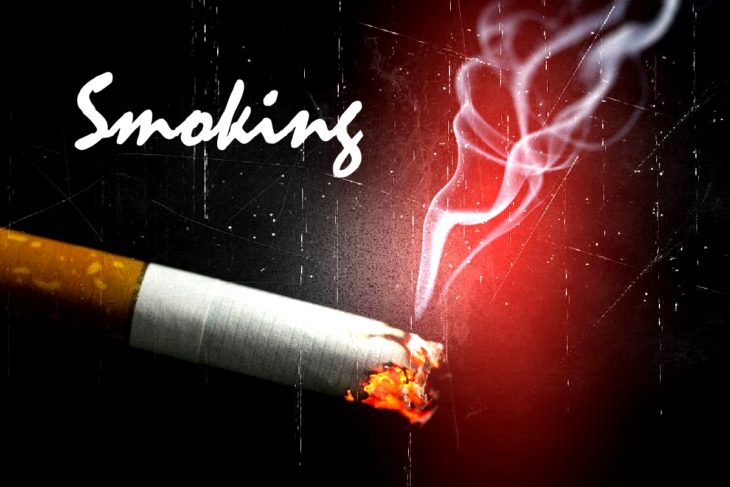 Smoking is injurious to health… And so is falling in love.

The red blob at the tip of the cigarette grew brighter as she sucked in the smoke harder. Forgetting someone is as hard as quitting smoking. She tries to forget him somewhere in between the end of one and the start of the next cigarette. But as soon as the second is lighted, the red blob is back and so are his memories!

8 years is a long time; some would say enough time to forget someone and move on.

For the first couple of months, she had checked her mailbox many times, expecting him to reply to one of her countless mails. He had changed his number to avoid her and she did not have any other option to reach out to him, other than his mail-id. Even a damn forwarded mail from him could have made her happy, but there was nothing. As the days turned into months and months rolled into years, she had lost all hopes and rarely looked out for his so called mail.

Our school of thoughts do not match – that was his simple explanation to her each and every “why”.

All these years, she had tried to quit smoking. She never could. Forgetting and forgiving him seemed even tougher than that. Life moved on, but those memories always haunted her and dragged her back to that fateful rainy evening when she had seen him for the last time. The pummeling rain could not wash away the indescribable pain she was going through. A globe of nothingness had engulfed her for rest of her life.

But today when she finally received his mail, after all these years, it was like someone had punched her in the lungs, really, really hard. Somewhere inside her, a dam collapsed, making every little memory rushing back to her. The earlier hopelessness was back. She was standing exactly at the same spot where she was standing 8 years back.

He was back in the city and wanted to meet her– the mail conveyed. How he knew that she still stayed in the same city, was a mystery, which she did not care to solve. The whole day went in a blur. In the night, she went through the mail again, and again. She stared at her laptop screen till her eyes started to hurt.

The cigarette left a bitter taste in her mouth; still she was puffing big mouthfuls of smoke.

They say a cigarette has a fire at one end and a fool at the other. The irony is nobody ever noticed the same about love.

She sucked in for the last time and the red tip grew brighter again, leaving a swirl of smoke. She clicked on the small red button on the laptop screen, saying “DELETE MAIL”.

It is time to quit smoking for good– she thought and stubbed the cigarette, the red tip vanishing under her sandal.